Do You Know Your Speed Limits? 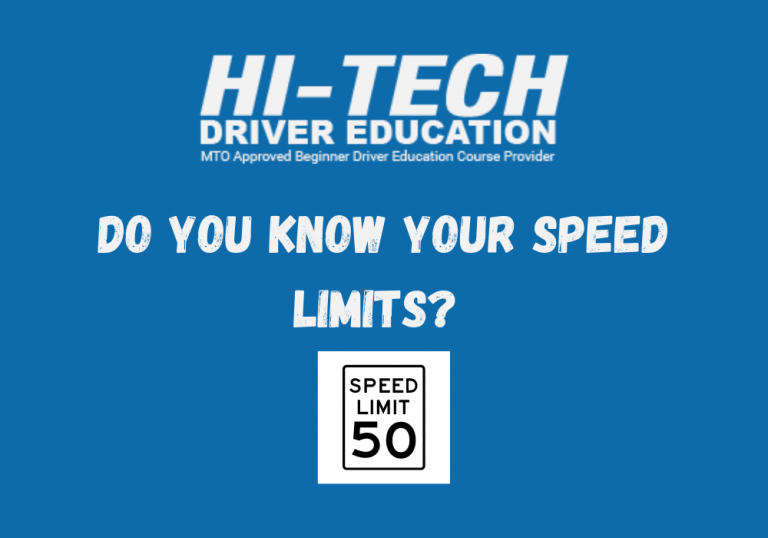 Today we are together on a new Hi-Tech Driver Education blog. We continue to provide education in Ontario with licensed driving instructors. Our last article talked about the 12 Most Common Mistakes to Avoid in the Driving Test. Today we will talk about speed limits. At the end of our blog, we have reserved a section for provinces other than the province of Ontario. You can find out the speed limits of the states in the infographic below. So let’s keep reading.

Anyone who read last week’s blog post knows that going too slow or too fast is dangerous. If speed limits are not set, the speed limit is 50 km/h in the city and 80 km/h in towns and villages and elsewhere. In recent years, the province of Ontario has decided to pursue a policy of increasing speed limits on its highways.

Ontario has now nearly completed most of this project. It has increased speed limits to 110 km/h on the following three 400 series highways:

More than eight thousand people participated in the survey, which was launched at an equivalent time due to the project in September 2019. Survey results show 80 percent support for government regulation project implementation and 82 percent support raising immediate limits in more departments.

There are currently six other states in Canada that have set speed limits of 110 km/h or higher on certain highways. Ontario’s highways are among the safest in North America. They have been ranked as the lowest or second-lowest fatality rate of all-time among all jurisdictions for 18 consecutive years.

I’m sure you don’t want to face these consequences. It can have more significant effects, such as legal consequences for not obeying speed limits. As a result of research conducted in 2020, 27% of traffic accidents on Canadian roads directly result from acceleration. We mentioned that not obeying speed limits will cause a significant risk of injury and death. Higher speeds add to the risk of major injury and death in three ways:

So let’s briefly go over the speed limits for Ontario for the last time and talk about other states.

In 2015, the Ontario government unveiled the idea of ​​scaling residential speed limits back from the statutory default of 50 km/h, either by reducing the legal limit to 40 km/h or giving municipalities the option to set their own legal speed limits. By allowing posted speed limits in class zones to be reduced to 30 km/h.

PrevPreviousThe 12 Most Common Mistakes to Avoid in the Driving Test
NextDriving Alone For The First Time? Here’s What You Need To Know.Next 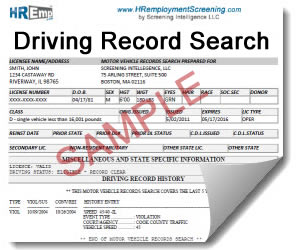